The experiment of wine aged at the bottom of the sea 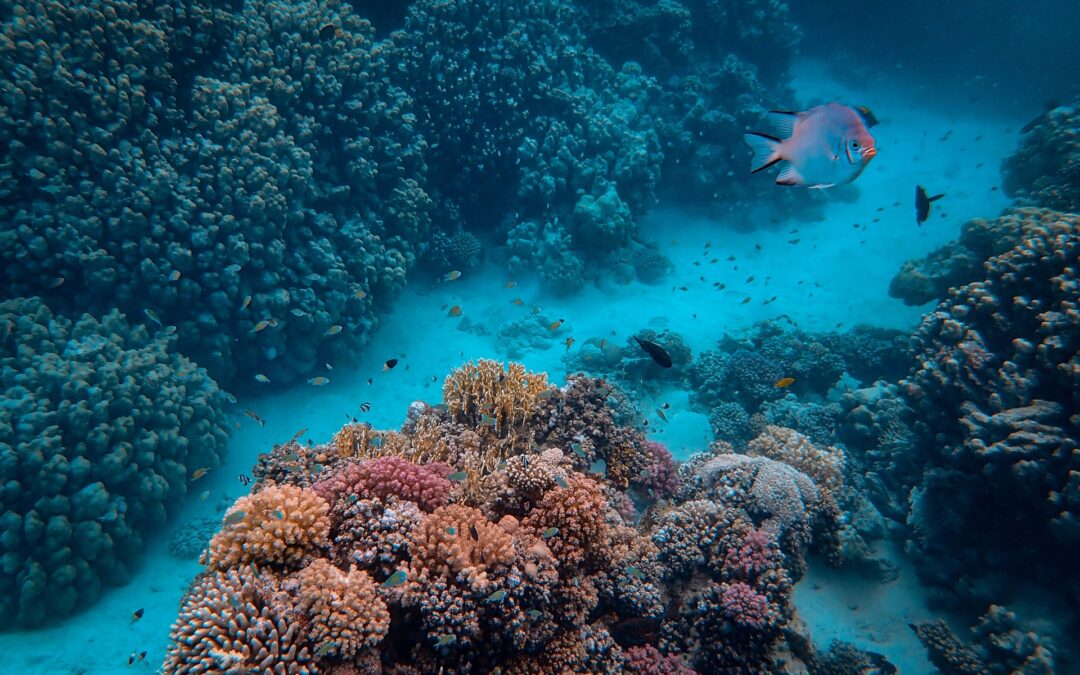 The purchase of excellent quality wines is not enough to be sure to taste them at their best, and for this reason, the conservation of wine is always a topic dear to enthusiasts. And apparently, it is also a topic whose research is in full development, as evidenced by the experiment carried out by some French producers, who have decided to attempt the underwater conservation of wine.

It all began with some very ancient amphorae and some champagne bottles found intact inside shipwrecks dating back to periods ranging from hundreds of years ago to the Second World War; the experts could not resist the temptation to taste these wines and made a curious discovery: not only were the bottles preserved perfectly, but the wines had unique characteristics developed during the period spent underwater.

Hence the idea of ​​an experiment to investigate the consequences on 120 wine bottles of underwater conservation, a method made more effective due to the lack of oxygen, but also of direct sources of light and heat. The winemakers from the association “Les vins de Bandol” collaborated with a diving school to ensure that their precious cargo was adequately immersed under water in a protected and secret marine area: the bottles were placed in a honeycomb container then inserted into a larger container and left to rest for a year. At the same time, another 120 bottles of the exact same wines were placed in a normal cellar, to be opened together with those that were part of the test to evaluate the differences.

After the rest period, the bottles were tested and tasted by a group of expert oenologists, but it seems the wines had not yet aged to the right point: according to the words of Gisèle Marguin, master sommelier, if the wine on the palate reveals “a nice substance, nice structure, notes of very ripe black fruits (…), even chocolate “, however, the secondary aromas are not yet sufficiently developed. According to the expert, the wine would need a longer immersion.

However the next experiments go, it will be difficult to taste the wines stored underwater in the near future: the bottles of Les vins de Bandol are not on the market, and, although other producers are interested in the method, before reaching the shelves a solution will have to be found to make the price affordable while covering the high costs of underwater transport and positioning.