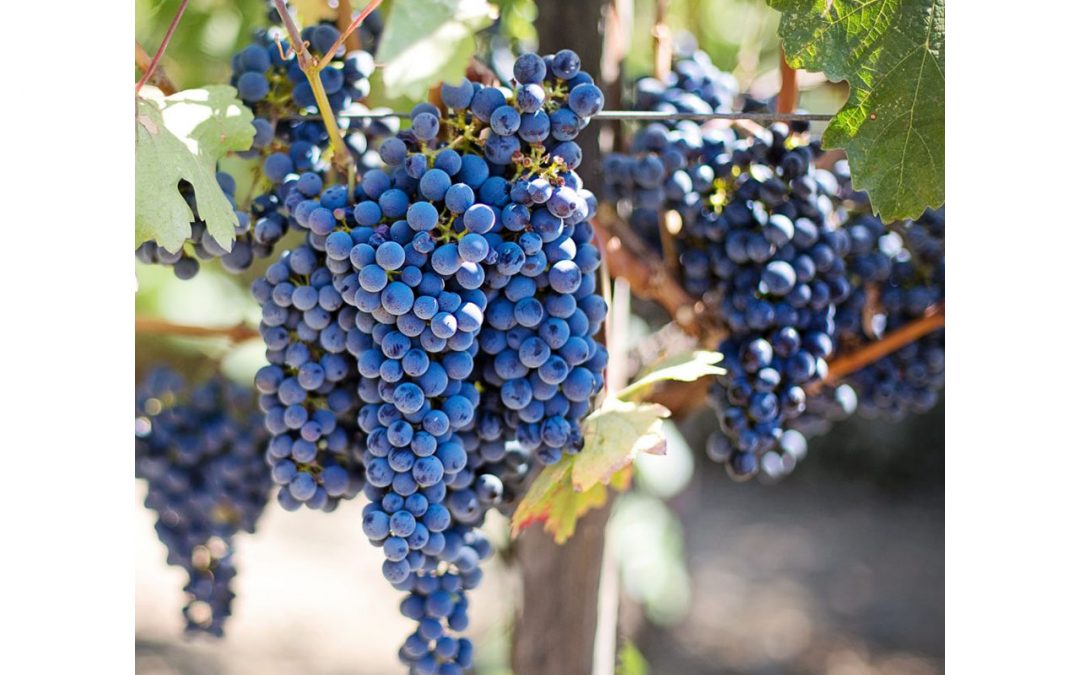 Since we are on a blog about natural wine and our readers are for the biggest part organic and biodynamic lovers, it may seem incredible to most of us, but among international wine experts there are some who claim that natural agriculture as well as a production free from the use of additives or other chemicals, spoil the taste of wine, making it less profound and interesting.

Of course we support 100% the most natural methods of vine growing and wine production, among which the organic one, and we think that such a declaration is pretty absurd; fortunately now the research comes in our support: a few months ago, in fact, a study by the University of California has finally confirmed our opinion, declaring that organic wines are actually not only healthier, but also better tasting than the wines obtained through a less ethical agriculture.

The study published by the University of California not long ago analyzed the reviews of wine experts who appeared on some of the best wine magazines (respectively the Wine Advocate, Wine Enthusiast and Wine Spectator); they considered more than 74,000 wines in 30+ grape varieties, keeping track of the votes that  every wine got, and have discovered that organic wines have been judged generally better. The analysis has in fact highlighted how on a score of 100, organic wines have broadly received an average of 4 points more than those obtained with normal agriculture and /or production with the addition of chemical substances. This puts a full stop to the idea of some experts and passionates that organic wines lose something in the process, especially taste-wise.

Actually, the researchers argue that organic and natural cultivation processes, without the use of pesticides or other chemicals, would allow the soil to remain more genuine, keeping the fauna of microbes intact, and therefore offering a deeper and better taste to the wine.

And we can only add: we had said it from the beginning as we had no doubts about it. For centuries the production was a natural process, and wine has always been a tasty and healthy product of the earth, so there is no reason to believe that additives made it better only in last times.

Obviously there are superlative organic wines as well as less good ones, but to say that bottles coming from organic processes, and therefore most of the natural wines, have a less valuable flavour is certainly a rather wrong statement.

Natural organic wines: try them all!

Are not you convinced yet? Try one of our natural wines, most of which coming from organic farming, you will not regret it