Women who drink are smartest, a research says 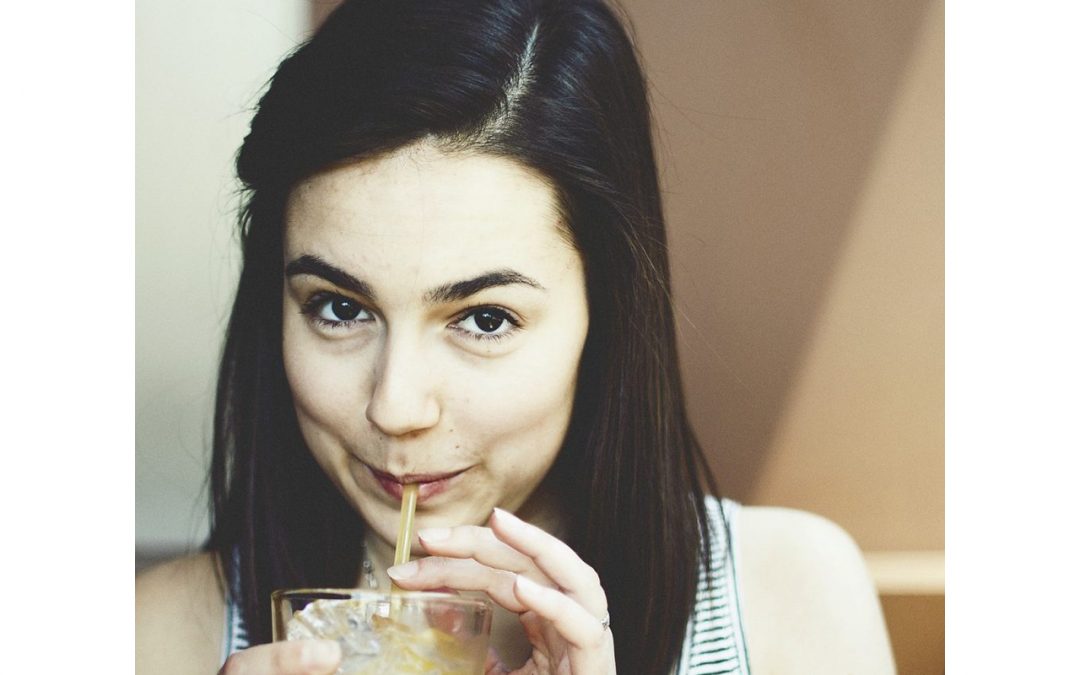 We personally think that there is a good connection between a nice natural wine from Italy or France and some relaxing and sociable time, but this is not a surprise. However, researchers found out as well that there is a link between how much women drink and their intelligence.

A research about women and wine

The research comes from no less than the prestigious London School of Economics: a group of researchers (headed by Francesca Borgonovi and Maria Huerta) carried out an investigation on the habits of thousands women and men, all born in the UK during the same week in 1970, and discovered that the female sample was more likely to admit to a drinking habit, and the likelihood of it grew with their level of education and intelligence.

It seems in fact that the more the female individuals had titles and high education levels, the more they were keen to drink daily. The research showed also a pretty interesting pattern: from the data that the researchers collected, it seems to be possible to predict the women’s drinking habits going back to their primary school marks; those who achieved highest and medium marks have proven to be 2.1 times more likely drinking daily.

The results showed clearly that the women with some kind of title drink 71% more than those who didn’t attend college, and when talking about a University education, the data reaches the 86% more.

The explanations are various: one is linked to the fact that educated women tend to have children later, so they have generally more time for themselves. Another element that can have a role in the results is the fact that women with a high education level are more likely to get good jobs and a share of responsibilities, and to be part of a prominently male ambient, where people are drinking more.

Smarter women drink more, now this is a scientifically proven fact; to be sure of not just drinking smarter, but good as well, we advise you to drink wisely and have a look to our natural wine offers