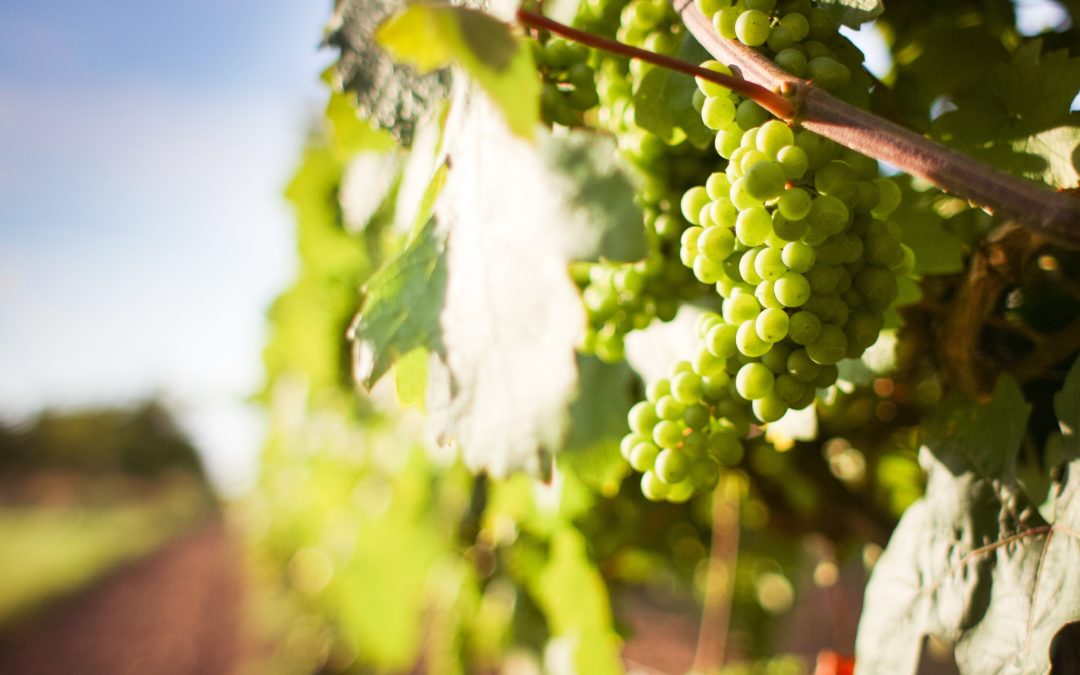 Great news for the wine world: the so-called Prosecco hills in Italy have become a UNESCO World Heritage Site!

By reporting the original UNESCO news:

The hills located in the Nort-East of Italy, in the areas of Conegliano and Valdobbiadene in Veneto, precisely those commonly known as the Prosecco hills due to the production of this delicious wine, were chosen by the UNESCO commission meeting in Baku, the capital of Azerbaijan, as a new entry in the list of world heritage sites.

As we can read in the official text released by UNESCO, the Prosecco hills have been registered in the World Heritage Sites due to “the vinegrowing landscape of the Prosecco wine production area” which is “characterized by ‘hogback’ hills, ciglioni – small plots of vines on narrow grassy terraces – forests, small villages and farmland”.

The Prosecco hills are the 55th Italian site to be registered on the UNESCO list and have been selected with the unanimous vote of the 21 member states.

A true celebration of Prosecco, one of the most beloved Italian wines in the world, which with its bubbles brings a festive atmosphere to parties all over the world!

Let’s celebrate with our biodynamic Prosecco!

Do you want to join the celebrations? Nothing better than a bottle of our outstanding biodynamic Prosecco to sip all the taste and aroma of this incredible part of the world!