The history and characteristics of Pinot Noir 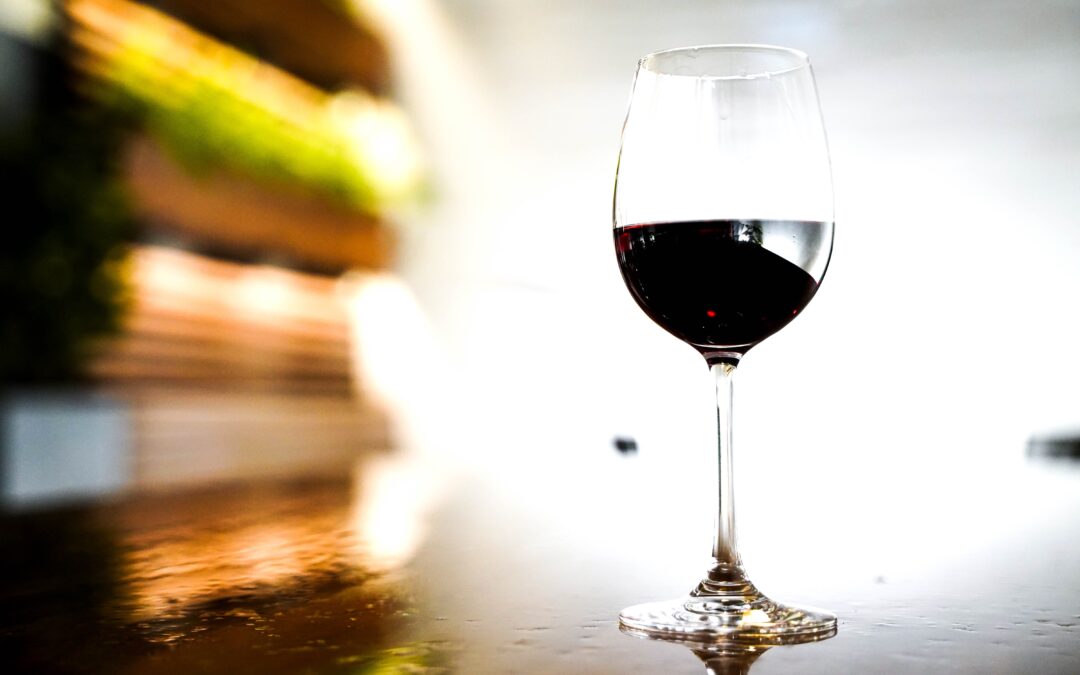 Pinot Noir, source of joy and torment for producers and a great love for wine lovers: a vine with a long history and exceptional characteristics. Let’s find out more together.

What is Pinot Noir

Pinot Noir is one of the most popular black grape varieties in the world for the production of wines, but also among the most widespread and the oldest. This grape variety, originally from Burgundy, is now successfully cultivated in various parts of the world (excluding the warm ones), where it also takes different names (here you find an article about the names of French wines). The most common name is Pinot Noir, which is the one used in France, but it becomes Pinot Nero in Italy, Pinot Negro in Chile and Argentina, Blauburgunder in Austria, Blauer Spätburgunder in Germany and Modri ​​Pinot N in Slovenia among others. The name “pinot” itself comes from the shape of the grapes: derived from the French “pin”, meaning pine, it is so-called because the grapes resemble a pine cone. This characteristic shape is common to all the grapes of the variety.

The history of Pinot Noir

As mentioned above, Pinot Noir is one of the oldest known grape varieties. Researches attest to its presence as early as 2000 years ago in Burgundy, where it originated, therefore before the Roman invasions. The vine has already enjoyed widespread approval since ancient times: among others Pliny the Elder speaks of it in his works.
Subsequently, traces of the vine are lost for a few centuries, but they reappear after the fall of the Roman Empire, under Charlemagne: it is in fact in this period that the lands are reassigned to monasteries, which choose to re-convert the best clods to vineyards and recover the native grapes. From here on the Pinot Noir, which took its name only from the fourteenth century, begins its climb to the top of the most popular wines.

Pinot Noir is used for both white and red vinification. In the first sense, a “neutral” wine is obtained which is, however, the best base for the production of sparkling wine, and in fact, it is the most used grape for the creation of Spumante and, in France, Champagne.
In the second case, on the other hand, with these grapes are produced wines with a never too intense red colour, transparent, with strong acidity and low tannins, characterized by fruity and floral nuances when young, and more complex and autumnal notes with ageing.
These complexities make wines produced with Pinot Noir fascinating and sensual, with unique and recognizable organoleptic nuances.

Where to taste the best Pinot Noir wines

Now that we’ve seen the main facts about Pinot Noir, surely you can’t wait to taste some. We have several in our catalogue, try our Domaine Barmès Buecher Pinot Noir Vieilles Vignes 2012 Alsace, France, you won’t regret it!