Nero d’Avola between story and curiosities 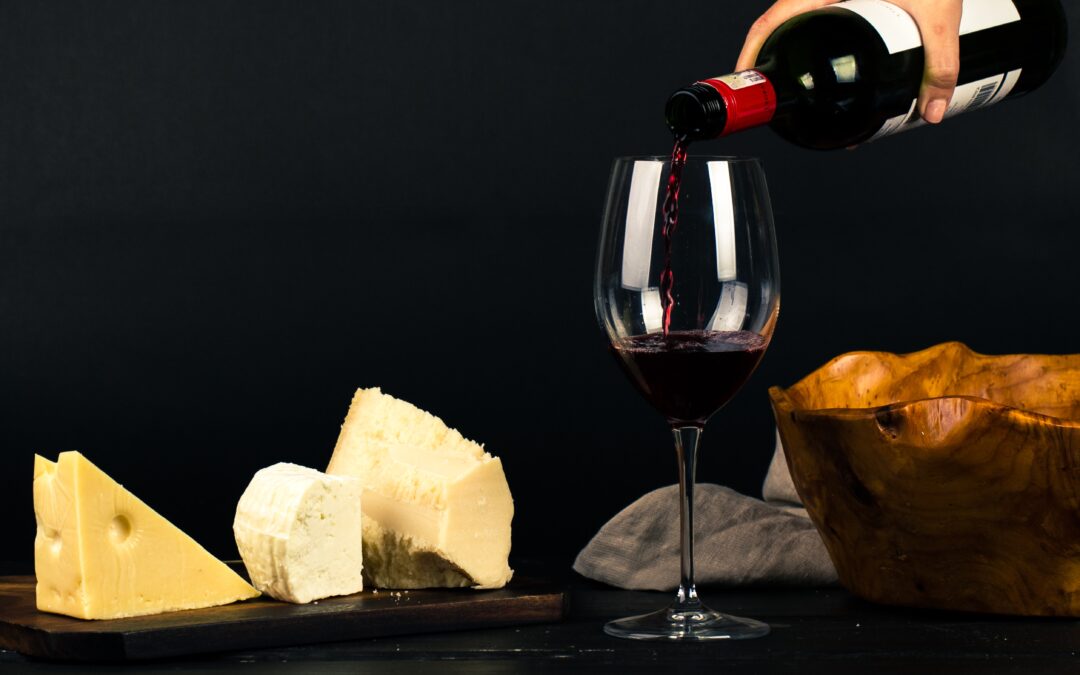 Are you craving for some sun and sea? Then get ready, because today we go to one of the most iconic regions in southern Italy, Sicily, for a journey to meet a unique wine of its kind: let’s discover together characteristics and curiosities about the famous Nero d’Avola wines.

The name Nero d’Avola refers to both the most widespread black grape variety in the lands of Sicily, and the wine produced with it. Locally this grape is also known by the name of “Calabrese“: this is not due to it coming from the nearby region of Calabria, but to the expression in Sicilian dialect “Calaravrisi” which means “the grape of Avola”.
The Nero d’Avola grape is now widely distributed throughout the regional territory, but its zone of origin is to be found in the localities of Eloro, Pachino and Noto, in the province of Syracuse; or rather: in the small village of Avola, where it was recognized and cured for the first time hundreds of years ago.
We now know how in Italy climates, microclimates and different environments can be characteristic of the same region, and in fact, its diffusion throughout the territory of Sicily means that under the name Nero d’Avola are grouped wines with a common root – the grape variety – but also very different organoleptic characteristics. Not only that: wines produced with Nero d’Avola grapes can be either in purity, that is, produced with 100% of the grape variety, or in a blend with other varieties, such as the famous Cerasuolo di Vittoria DOCG, which combines grapes Nero d’Avola and Frappato.
Finally, the production boasts two wines of different character: Nero d’Avola grapes can be used for the creation of dense, dark and strong wines, as well as young and lighter wines.

The organoleptic characteristics of Nero d’Avola

As mentioned above, the organoleptic characteristics of Nero d’Avola can also change decisively, but all the wines produced with this grape are wines of character, decisive and elegant, with hints of spices, violets, red berries on the nose.
The main differences in production are mainly in the division into two large regional areas: the central-western and the south-eastern one. The wines produced in the central-western area of ​​Sicily are generally sweeter and fruity, while those from the south-eastern area are finer and more complex.

The perfect combinations of Nero d’Avola and food

Nero d’Avola can be combined according to different criteria, and daring in the menu generally pays off the risk. If you want to open a bottle of young and sweet Nero d’Avola, for example, you can try the combination with a Sicilian-style cooked fish. On the contrary, a full-bodied Nero d’Avola is the perfect match for red meats, lasagna and Bolognese sauces.

Now that you know all about Nero d’Avola, you just have to try it: discover all the taste of Sicily in our biodynamic Biscaris Nero d’Avola Cavaleri from 2011!