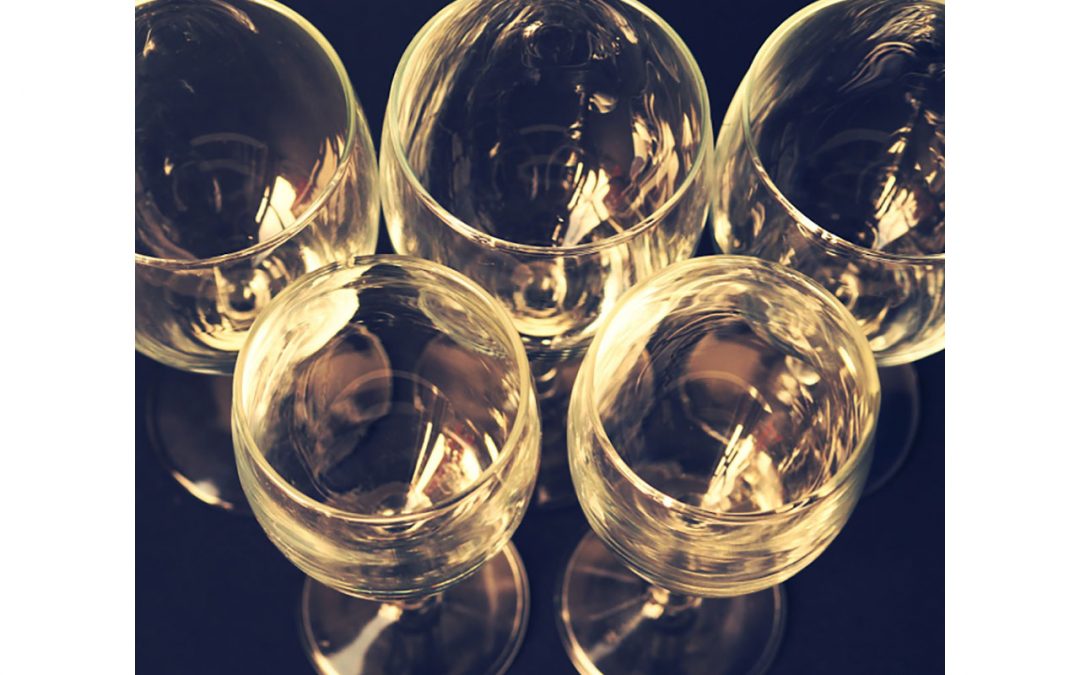 Dear natural wine lovers, be honest: who never had a drink too much? The excitement that you were feeling in the evening becomes a problem in the morning: general illness, headache, stomach disorder; how to deal with it and make it stop? Let’s look at some natural remedies to fight the hangover and feel better!

First of all, we need to understand why the hangover is happening: don’t get scared but, when we drink too much alcohol, we come across the symptoms of a real, albeit mild, poisoning. The malaise that we feel is therefore caused by this: alcohol origins headaches due to its being a vasodilator; it also causes irritation to the stomach, liver, and intestines and dehydration, increasing diuresis and inhibiting kidneys to reabsorbe water and electrolytes as they usually do. The various negative feelings when we wake up, therefore, are due to the action of what we have been drinking on our internal organs.

Fight hangover with our advice

So, how to solve, or at least alleviate, these symptoms?

As mentioned above, alcohol abuse has dehydration among its consequences. The first step to expel the negative substances that have entered our body is to rehydrate and purify ourselves with water. Better if sparkling and with a slice of lemon to help the stomach digest better.

As for the previous point: the effervescence of a spoon of bicarbonate or magnesia can help in the event of nausea and stomach discomfort.

Fruit is a concentrate of vitamins and minerals and we, due to dehydration, have lost many. To reintegrate them there is nothing better than a nice cup of fruit salad or a fresh smoothie.

Whether scrambled or fried, eggs are a big yes in the fight against hangover. If you are able to eat, of course

Sleep as much as possible

It seems like a trivial advice but, if you tried all the methods above and nothing happened, the only thing left to do is to wait for the terrible hangover symptoms to pass by themselves; there is no better way to do so than with a nice, long sleep.

Though, the best cure for the hangover in the world remains…

Remember, as “revealed” a couple of years ago by a scientific article appeared on the British Medical Journal, the best remedy for hangover is… to drink moderately. And we add: if you keep the limits and drink genuine wine, like the good, healthy natural wines we sell, the benefits for the body are assured.