The most ancient Western wine has been discovered: it is Sicilian 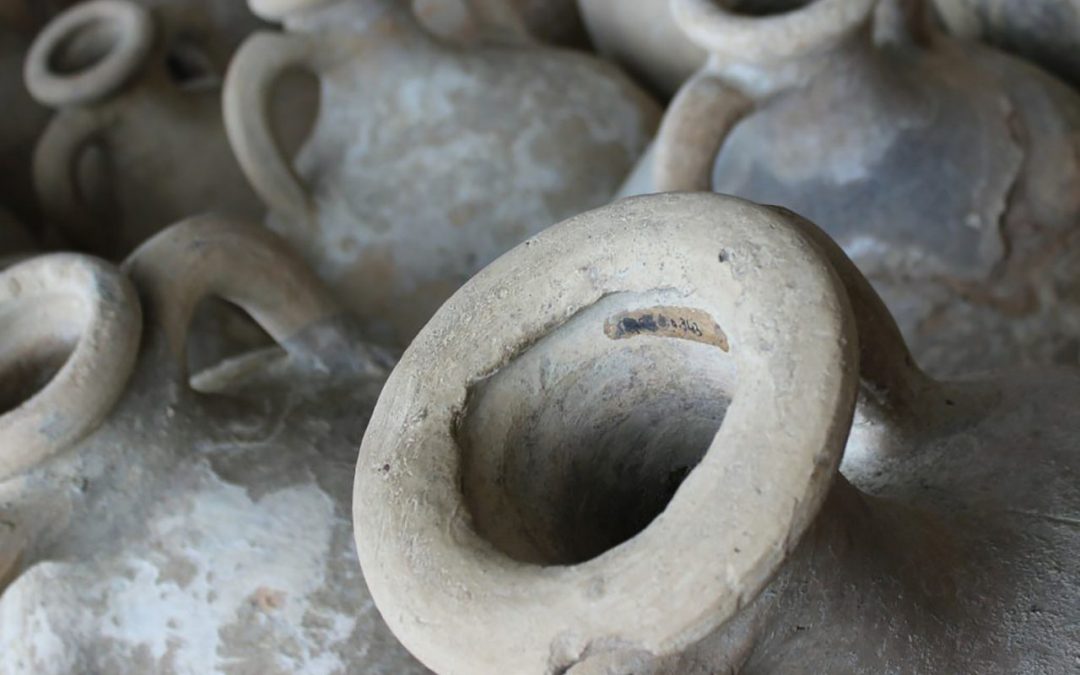 When we talk about natural wine, we often refer to a return to traditional production, just as it was in the past. Well, from now referring to the “past” could mean nothing less than 6000 years ago!

The news comes from Sicily, where on Mount Kronio, in the province of Agrigento, a team of archaeologists has discovered several jars and vessels inside a cavity whose inhabitation dates back to the Copper Age. Soon it was clear that inside these jars were contained the remains of a precious liquid, and already at a first test it turned out to be wine.

Knowing that the ancient peoples of Sicily sipped wine already 6000 years ago is certainly in itself a precious discovery, but there is much more. In fact, this revelation is exceptional both on the cultural and historical sides, because it denies some notions that were believed to be true and integrates others, which clearly lacked a piece of the puzzle: first, this is the discovery of the oldest wine in Europe and in the whole Mediterranean area, and this puts the first wine production – previously placed by historians in Anatolia – in Sicily. Scholars thought that the Italian island didn’t have the necessary technology for a wine production to be possible, but now they have been denied: today, in Sicily, there is the oldest evidence of domestication of the vine. Furthermore, the production of wine in this area would justify the incredible wealth found in the archaeological finds: the Mediterranean peoples exchanged goods with the excellent wine produced in Sicily. Finally, this discovery is archaeologically fundamental because it proves that the Mount Kronio’s cavity was probably a place of worship: wine in the past was considered an almost magical drink and had a lot to do with the sacred.

All this, therefore, places new fundamental elements in the history of wine in all the Western area: an ancient, magical drink, loved by no less than 6000 years.