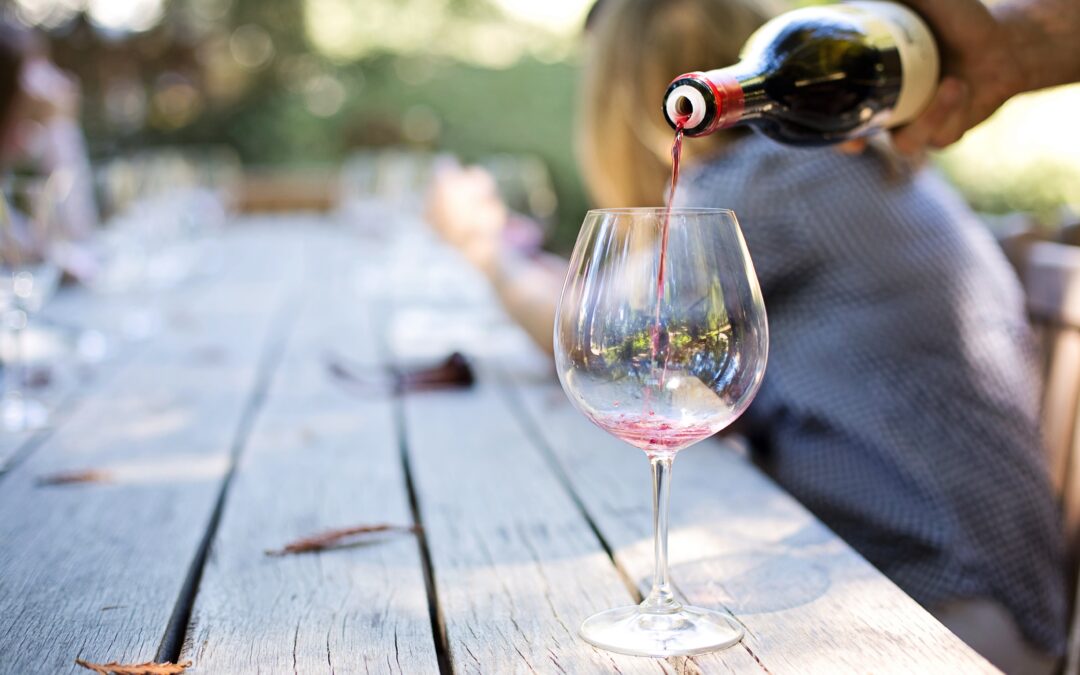 In a previous article, we discovered how the alcohol level of wine and its fermentation go hand in hand: fermentation is, in fact, the moment in which the wine produced develops sugars, and as the sugars increase, the alcoholic content also rises. But if we wanted to measure the alcohol content of a wine how could we do it? Let’s find out together.

The two methods for measuring the alcohol content of a wine

Whether it is natural wine or wine obtained through industrial production, the method does not change: there are two techniques for measuring the alcohol content of a wine, by distillation and by boiling with a Malligand ebulliometer.

Of the two methods for measuring the alcohol level of wine, this is the most complex but also the most precise. In practice it is a matter of using very specific instruments, available in chemical laboratories, to carry out the distillation of wine, then measuring the density of the liquid.
The first step of this process is, therefore, to carry out a double distillation, to avoid possible interferences in the process by acid acetic, aldehyde or sulfur dioxide. Subsequently, we can finally measure the hydroalcoholic solution obtained via pycnometer or hydrostatic balance, and compare the results with special tables to obtain an alcoholic value.

The second method features a peculiar instrument, called Malligand ebulliometer. This measurement technique is faster (given that a Malligand ebulliometer is available), but much more approximate than that for distillation seen previously. The procedure involves the simple insertion of a sample of the wine that you want to analyze inside the ebulliometer, which is composed of a small boiler, a container and a thermometer. The measurement is based on the concept that the alcohol content of the wine and the boiling temperature are related: thanks to special tables we can take note of the temperature at which the wine begins its boiling and connect it to the alcohol content.
However, there is a big precision problem, because this technique is reliable only for wines that contain low sugar and alcohol content in a range between 9 and 12%. When wines become more alcoholic and sugary, the data become much less reliable and decidedly approximate.

If these two methods seem complex to you, online you can also buy an instrument called hydrometer; however, despite being defined as a suitable instrument for measuring the alcohol content in wine, it does its best with less complex drinks such as spirits.