Barolo: one of the most loved Italian red wines 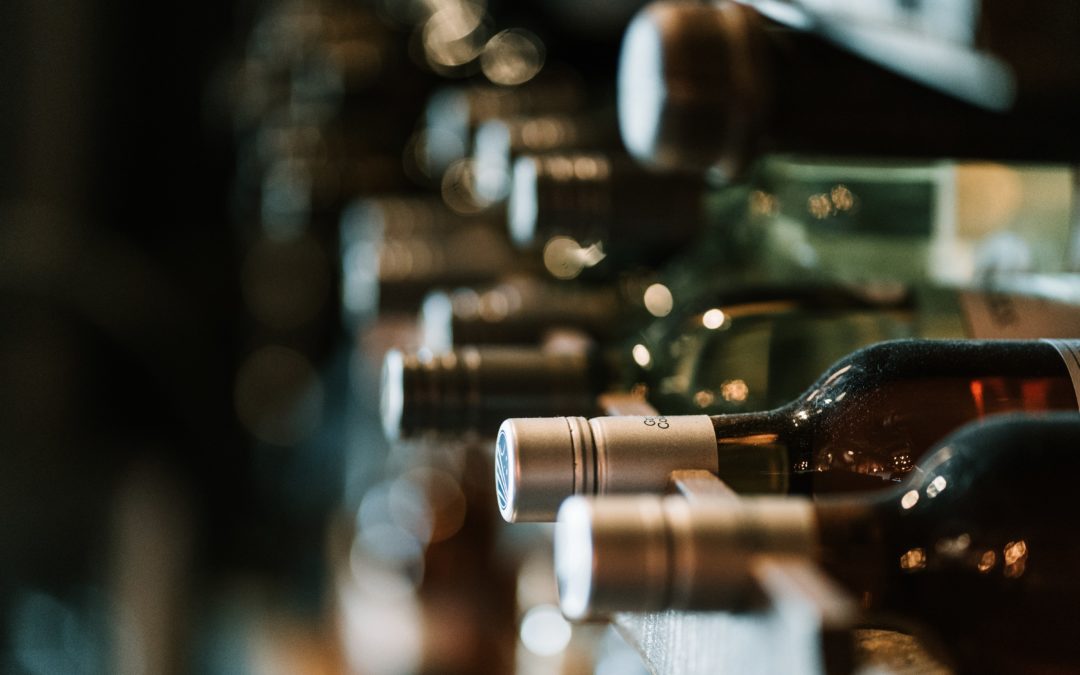 Wine is history, wine is culture. Nothing is more truthful than this statement since we are talking about one of the oldest drinks in the world. For this reason, we believe that an excellent method to enjoy our much-loved glass of natural wine, even more, is to discover its origins and characteristics. We did it with Chianti, for example, in an article that our readers loved very much. Today we are going to discover the history and characteristics of Barolo together.

Barolo is a red wine ruled by a Protected and Guaranteed Designation of Origin (PGDO) produced in Piedmont, a region located in Northern Italy. To boast the prestigious name “Barolo” on the label, since 1933 the rules say that this red wine must come from a very specific part of the region, which includes the municipalities of Barolo, Castiglione Falletto and Serralunga d’Alba and part of the territories of the municipalities of La Morra, Monforte d’Alba, Roddi, Verduno, Cherasco, Diano d’Alba, Novello and Grinzane Cavour in the province of Cuneo. Furthermore, it must be produced with 100% Nebbiolo grapes and aged at least 38 months, of which 18 in wooden barrels, starting from November 1st of the year of production of the grapes.
The result of these production rules is a wine loved for its unique and unmistakable organoleptic characteristics: from the transparent ruby ​​colour, which turns towards orange as the years increase, to the complex bouquet rich in nuances of red fruits and hazelnut, up to the balanced and elegant taste. Not only that: Barolo is an ageing wine, so part of its charm is in the evolution that year after year can make it always different and interesting.

The preference for Barolo is not a recent sentiment, but has its roots in the past, so much so that it has earned the title of “Vinum regum, rex vinorum“, that literally translated from the Latin means “wine of kings, king of wines“.
The history of this wine begins in the first half of the nineteenth century when Paolo Francesco Staglieno developed its first version – sweeter than today – from Nebbiolo grapes. Subsequently, the Marquise Giulia Colbert Falletti of Barolo, wife of the Marquis Tancredi Falletti of Barolo and owner of the land in the homonymous municipality of Barolo, perfected the wine to make it the complex but balanced product we know today. A wine that immediately acquired the fame it still carries thanks to the interest it immediately aroused in King Carlo Alberto di Savoia, who asked the Marquise for a taste. 325 barrels were shipped from Barolo, one for each day of the year excluding the days of Lent. King Carlo Alberto was struck by the quality and uniqueness of this wine, so much so that he introduced it to the court and even bought a personal estate to start his own production, and so did King Vittorio Emanuele II.
In the following years, Barolo remained a flagship wine until the time of the world wars, when, like many other traditional products, it, unfortunately, suffered a decline. However, after the Second World War, production was reinstated and the denominations that recognized it as a typical product of the territory were established over the decades.

Today Barolo is one of the most loved and famous Italian wines in the world, and if you have never tried it, it’s time to do it in the best way: for example with a biodynamic Barolo DOCG from the Elio Sandri estate, perfect to pair with red meat dishes, for example, a typical Piedmontese braised meat, or with truffle-flavoured recipes.