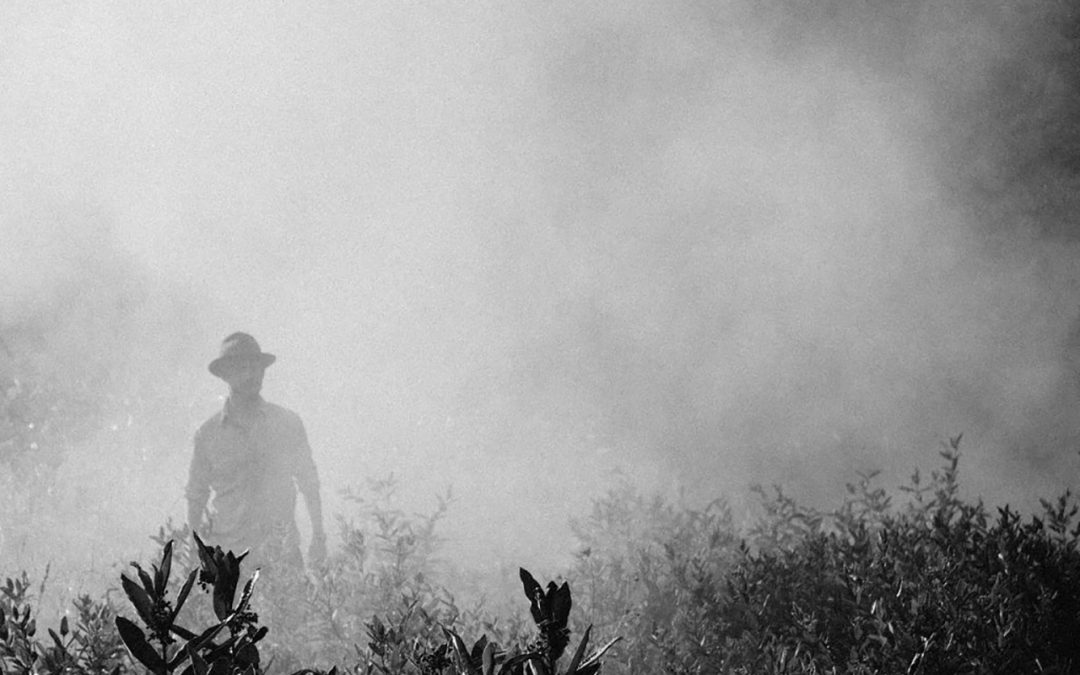 Those who follow the world of natural wine know how extensive the fight against pesticides is: these chemical agents, widely granted in the supermarket wine sector, are completely or almost banned when it comes to traditional and natural production. That’s why we report with happiness a news the came out some time ago and that fills us with relief: France has recognized pesticides among the causes of Parkinson’s disease, including this illness among the professional diseases related to agriculture.

Chemical pesticides can be harmful: that’s why the world of natural wine has banned them for a while

The fact that chemical pesticides aren’t good for human health as well is not new: in the natural wine movement, where everyone follows the idea of a return to a genuine agriculture, they are not welcome. However, the official steps towards their total ban, or even just the recognition of their harmfulness, have always been very few: in an industry that too often pays attention to the quantity of the product despite the quality, and at the maintenance of a very low price at all costs (including the health of producers and consumers), the French one is finally a position on the matter.

In particular, finally someone moved towards the protection of the producers and those who handle the pesticides or breathe them every day: a study by the UCLA in 2009 had, in fact, highlighted how the fungicide Maneb and the herbicide Paraquat, both used to combat pests, were heavily linked to Parkinson’s, and how this would directly affect farmers and also residents of the zone where they were used, with an incidence of the disease ranging from 75% to three times as the normal one.

It will now be clear, with the data available, how the French decision was born and where the aversion of the world of natural wine for pesticides and chemicals comes from: a more extensive production does not justify damage to the health of workers, of buyers and to our precious land.