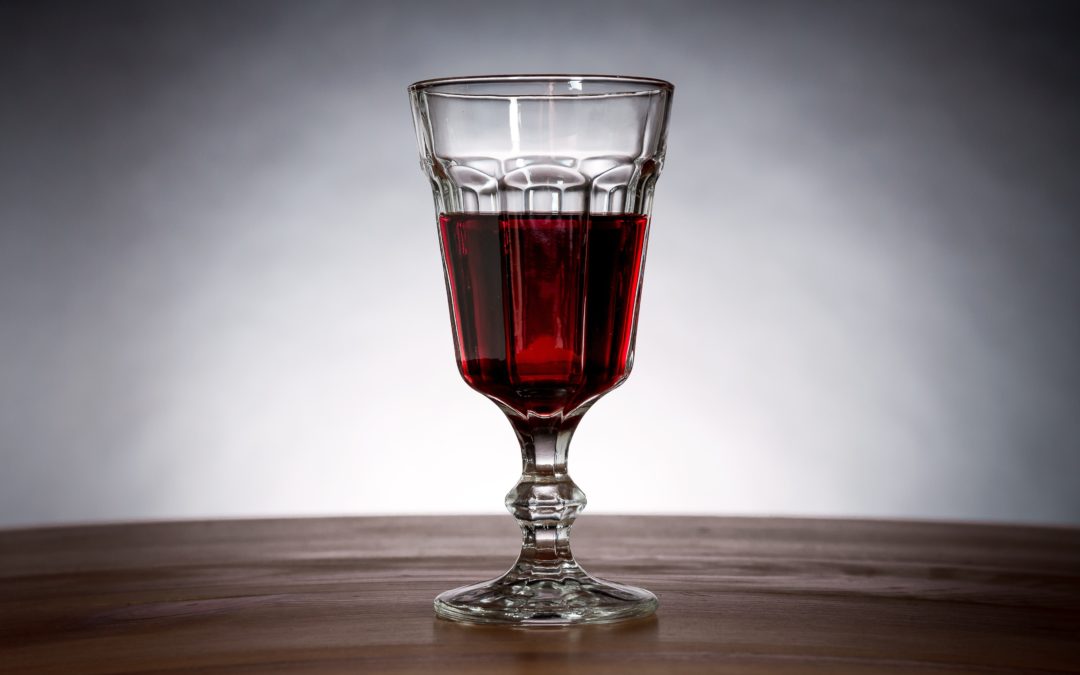 The meditation wines par excellence, sometimes combined with dishes with a strong and decisive taste that would cover the flavour of other wines, sometimes served with delicate dry pastries for a sweet wine and food match: yes, we are talking about fortified wines, high-alcohol content wines produced throughout Europe and famous for their strong and characteristic taste. We said Europe, but going into detail, what about “Bel Paese”? Are there any fortified Italian wines?

What is a fortified wine

First of all, let’s start from the basics: fortified wines are wines to which a certain amount of alcohol is added, both in the fermenting must and in the finished product, to increase their alcohol content. Typically, the operation, known precisely as “fortification“, is carried out on a base wine (which must not have an alcohol content below 12%) adding the mistella, or must whose fermentation was stopped by adding of alcohol, and other alcoholic and liqueur substances. The result is a wine with high alcohol content (although it should never be more than twice as much as a normal wine) and with rather pronounced sweet (surely not keto-friendly!) and aromatic organoleptic characteristics. The taste is modified, as is its duration, which becomes practically unlimited: it is not uncommon to find fortified wines aged over 50 years and still perfectly good.

But where does this preparation come from? The fortification is a practice that arises from the need to preserve wine, especially on long trips by ship. This curiosity refers to the great success that fortified wines had in the past, when from the countries of production they were transported to England to be consumed by nobles. As seen above, one of the characteristics of fortified wines is the long, almost eternal, conservation. This, together with the organoleptic characteristics, made them perfect for long sea transport.

Many are the famous fortified wines and all from different nations: the Port and Madeira from Portugal, the Sherry or Xeres from Spain … and Italy? Italy also has its famous liqueur wine: it is Marsala wine, well-known and appreciated throughout the world.

The Marsala, coming from the lands of the Sicilian city of the same name, is a traditional DOC wine obtained by adding alcohol to the base wine and has unique organoleptic characteristics, but its properties differ depending on its various types, ranging from sweet to semi-dry to dry. Marsala wine also stands out for the years of ageing: it can go up to over 10 years in one of its most prized versions.

The most famous of the fortified Italian wines has its foundations in a partially legendary story: according to it, the current form of this fortified wine was born from the idea of ​​a Liverpool merchant, John Woodhouse, who in 1773 went to in Sicily and bought a batch of Perpetuum barrels, a wine much loved by the British. Since the journey ahead was long and the wine risked not being preserved, he added a certain amount of brandy to the barrels. From here was born the Marsala wine, very successful in England.

Marsala, however, had not always the best luck: due to the continuous falsifications of the product, during the post-war period the production suffered a decline until it almost disappeared. However, slowly in the decades, some producers revived the production of Italian fortified wine, including one of our producers, Marco de Bartoli, who created one of the best manifestations of this wine, his organic Marsala Vecchio Samperi Ventennale.