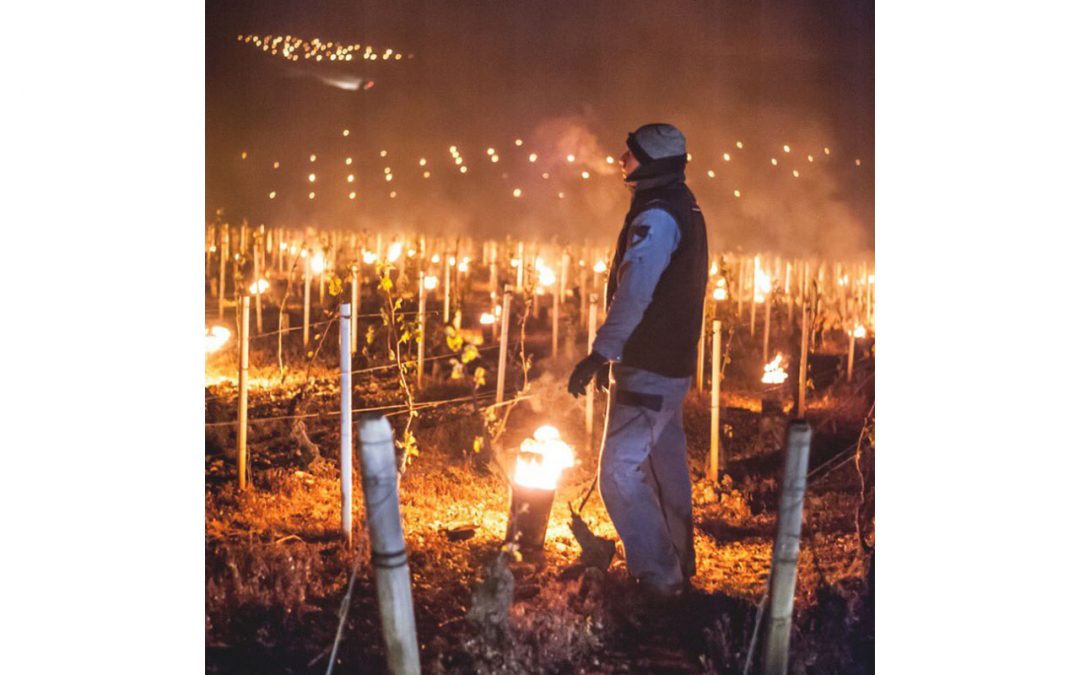 If Italian wine is among your passions, surely you are following last days’ news coming from Italy with bated breath: unluckily, in fact, some Northern and Central Italian regions have been hit by weather conditions that are pretty unusual for the country in the Spring period, and this is touching some vineyards and wine productions of the zone as well.

March 2017 had been a bad month for the Italian agriculture world: this period had had a rainfall percentage of -53% in comparison to the same month of last year, and this has worsened when, in some northern regions of Italy, the average reached the -72,3%.

“The worst water crysis of the last deacade”

“We are facing the worst water crisis of the last decade”, says Coldiretti, the Italian National Farmer Association which represents the voice of the agriculture workers in the country, and this is destroying crops and vineyards in the zone between Valle d’Aosta (Italy’s northernmost region), Lombardia and Emilia Romagna. The water crisis started during the Winter 2016/2017, when all over Italy rain fell under the average, with a first negative peak in December 2016. No one, however, was imagining that the drought period would have extended for so long in these parts.

Farmers and wine producers  hit by the critical situation were hoping to see an improvement during the months of March and April, generally rainier in these zones, but it didn’t happen. The damage, on the contrary, got even worse: late April period, normally warm in Italy, seen some terrible night frosts. It’s an emergency for vineyards, and wine producers will remember this 2017 as a sad year for their production.

When damage is caused by natural calamities, like in this case, technology can’t help so much; this is when, like it’s been for centuries and centuries before, the traditional ways to preserve the vines come back: surely you have seen the fascinating and painful images that are being published around the web, where night bonfires enlighten the vineyards which have been hit by the catastrophe, to keep the ice away and give heat back to our suffering earth.

We are close to all the farmers and wine producers hit by this terrible event. Among them, we know, there are many independent, biodynamic and natural wines producers and it won’t be easy this year. We are with you.