What are Crémant wines? 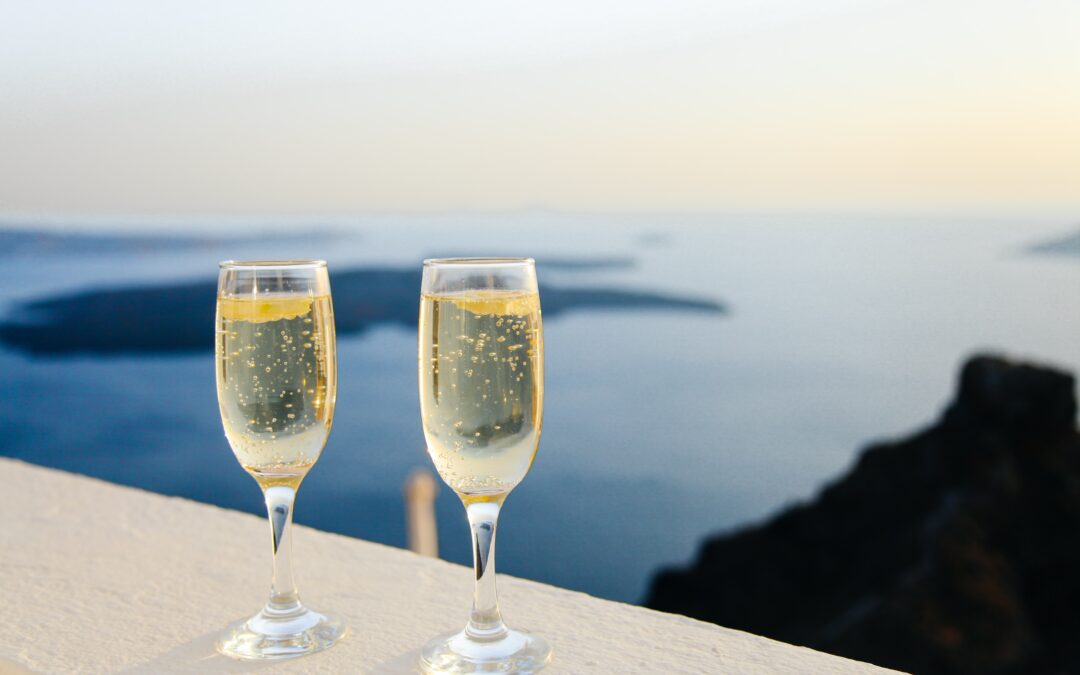 Without a doubt, we have all heard of Champagne: French wines par excellence, synonymous with luxury. But alongside these, it will sometimes have happened to find Crémant wines: what are they and how are they produced? Let’s find out together.

Crémant wines, the meaning is in the production

The French term “crémant” says a lot about the type of wine that takes this name: it recalls the word “cream”, and a lot has to do with that concept. Until 1994, when Crémant became an AOC (Appellation d’Origine Contrôlée) and therefore regulated by strict rules of origin and production, all sparkling wines produced in the European Community with lower pressure (approx. 4.5 atm) in the bottle were called with this name, including Champagne when it fell under these characteristics. Most of the crémant wines came from France, but many examples were Italian, for example, those produced in Franciacorta and today called Satén.
In short, the distinction to be able to boast the name was the production, which had to foresee a lower use of carbon dioxide which also made Champagne wines less sparkling and, in fact, more “creamy”.

This was valid until 1994, the year in which Crémant became an appellation of controlled origin regulated concerning production methods and above all origin, preventing the continuation of the use of the name as was customary. In fact, since 1994, only wines produced with the classic method produced in France outside the Champagne region and also in Luxembourg can bear the title.
According to the specification, the appellative “Crémant” can only be used for quality sparkling white or rosé wines with a protected designation of origin produced in one of the regions provided for in the AOC and obtained with the second refermentation in the bottle (such as the Classic Methods). This must be followed by ageing on yeasts for at least 9 months. Furthermore, each Crémant wine must come from hand-harvested grapes and the quantity of must obtained must not exceed 100 litres per 150 kilos of grapes; the maximum of sulfur dioxide must not exceed 150 mg / l and sugars 50 g / l. Besides, the term “Crémant” must be indicated on the label together with the name of the delimited area of ​​production. It differs from normal sparkling wines for a lower carbon dioxide content and a softer perlage.

The areas of Crémant

As we said, the term can only be used for wines from the regions foreseen in the AOC, but which ones are they? Can be called Crémants the wines produced in: Alsace, Bordeaux, Burgundy, Die, Jura, Limoux (Languedoc-Roussillon), Loire and Savoy and, beyond the French borders, in Luxembourg and Wallonia. In particular, the Alsatian ones are very valuable – as well as the most famous – followed by the productions of Burgundy and Loire.

Crémant is just one of the types of French wines worth tasting. If you want to gift yourself a high-quality bottle, don’t forget to take a look at our catalogue of organic, biodynamic and natural French wines!