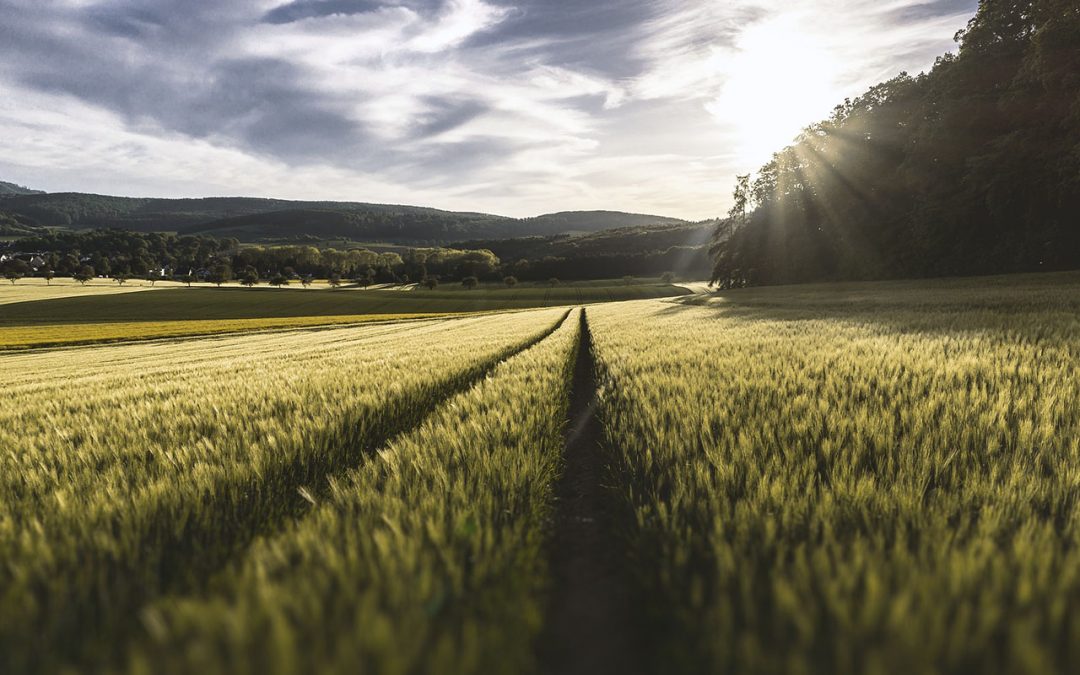 It is not a secret that many French and Italian natural wines among our selection come from biodynamic agriculture.

Biodynamic farming is a kind of production that includes winemaking and general farming where the care and respect for nature are the core. Its methods follow a philosophy that considers the soil as a living organism and because of this often it is considered a pseudoscientific idea more than a true farming technique.

We believe that any farming method that is based on natural principles is good and we are happy to read the data related to Italy, where a biodynamic revolution is happening, with a continuous growth in the number of farms following natural principles during the last years.

What is biodynamic farming?

As we explained in one of our first articles, when we wrote about the definition of organic, biodynamic and natural wine, biodynamic farming funds its principles on the teaching by Rudolf Steiner, the Austrian philosopher that at the beginning of the 20th century studied the ancient farming technique e decided to found an association – Demeter – to promote the return to these methods, characterized by a more natural and traditional approach to agriculture. The philosophy at the back of Demeter follows holistic ideals where the soil is considered not just a mean of production, but an alive organism, and as such, it needs to be taken care of.

The farmers following the biodynamic ideals have to take care of nature and follow Steiner’s precepts in the growth of their products, like Maria Thun’s lunar calendar and the use of completely natural fertilizers.

And the relationship with organic?

Often people get confused between organic and biodynamic, but they are two distinct methods with different certifications as well. Organic is a certification that can be obtained from the EU authority if following some specific rules, especially the ones regarding the limit in the use of pesticides or chemicals in the fields. Biodynamic, on the other hand, has to be certified by Demeter, which is the only recognized association to do so. As a general rule, organic can be not biodynamic, while biodynamic should be at least organic.

When talking about organic, Italy has the primate in the world, and the amount of terrains certified are growing day after day. But what about biodynamic?

The last data published by Coldiretti (Italy’s main farmers and producers association) about biodynamic farming talk about a true revolution in progress: during last years, biodynamic farming in Italy had a continuous increase, arriving at 4500 farms (between the ones certified by Demeter and those which follows the rules but have no certification yet), the double amount if compared to the numbers of ten years ago. Among the products grown with biodynamic rules, the most important sector is the wine one, with 20% of the farms producing and selling wine as well as other goods.

What’s in the future

Reading these numbers we feel part of what’s happening: the natural wine revolution is surely a factor adding to the growth of the biodynamics precepts in the world of farming and to the will of recovering the traditional techniques for more natural goods. More and more farmers are feeling the need for a return to the respect of nature and to products that are one of a kind, slowly produced and cared for, and with them, day after day, more customers are taking part to it.

Luckily, the biodynamic revolution in Italy doesn’t seem to be set for a stop anytime soon: to fight the prejudice that the Steiner methods suffer, Demeter is planning and putting into work some educational projects, among which the Accademia Internazionale di Biodinamica (International Academy of Biodynamic), plus some research on the field that sees the Universities involved. In the while, we can all help these natural choices to go ahead by sustaining natural wine producers, both organic and biodynamic: in our selection, you will find some outstanding examples, here are just three of them

Enjoy, and don’t forget to contact us if you have any questions about our products or you need help making your choice!