Antique Italian wine press: a symbol of the wine world 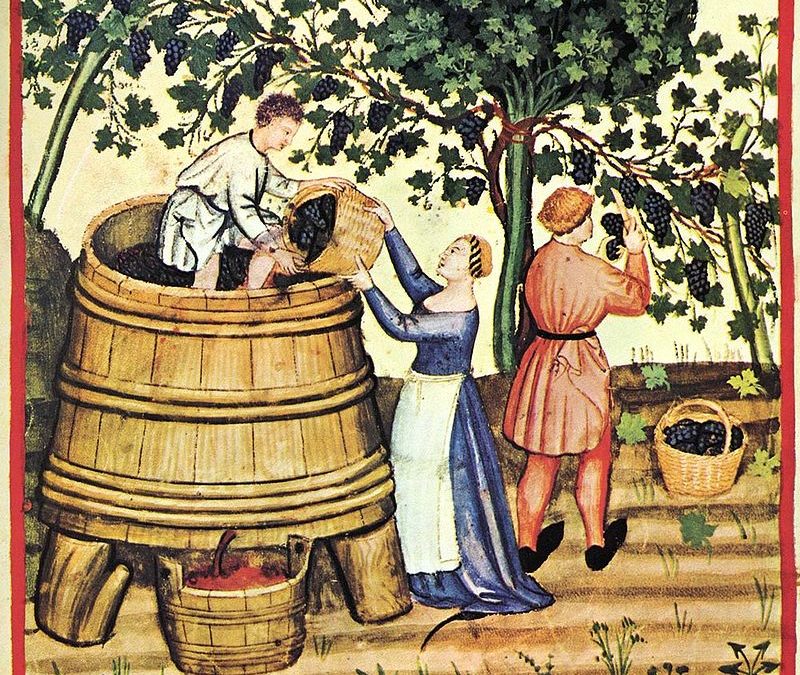 Is there anything that best represents the world of wine than a classic antique Italian wine press? Probably not. Whether it’s making quality red wine or a traditional white, the press is undoubtedly a timeless symbol. Let’s see some more of its history together.

A little history of the wine press

We have no doubts that wine is an ancient drink: just think that the oldest wine in the whole Western world dates back to about 6000 years ago and is Sicilian. And we can say that the wine press is also as old as winemaking. Of course, the first vinifications undoubtedly took place without organized tools, using human hands and feet, in a scene that is very reminiscent of the typical one of the farmer who crushes the grapes in the basket.

The first news we have of a more technologically advanced wine press dates back to ancient Egypt: during the 18th dynasty, in fact, we can find the first testimonies of a “sack press”, a press composed of a bag of fabric whose operation was regulated by a tourniquet. But it is during the Greco-Roman period that the concept of wine press as we understand it today began to make its way: we can grasp it in the words of several authors of the time, including Pliny the Elder. In the writings, they talk about a wooden machine that was used to squeeze the juice from the grapes, and that allowed to create a very dark wine.

In the Middle Ages, we see the appearance of the basket press, a type of machinery finally close to the concept of ancient wine press that we all have. This type of press included a wooden basket held together by metal or wooden rings with a wooden round covering the upper part. Once the grapes were placed inside the basket, the wooden rod was lowered and therefore the contents crushed. The juice from the grapes came out of the bottom and was collected to create wine.

The basket press was the most widespread and used type of press for centuries, and for this reason, it is the one which remained the most in the common imagination. It was only with the Industrial Revolution and the advent of steam that the concept of the press also changed, as the tool also kept pace with technological discoveries. 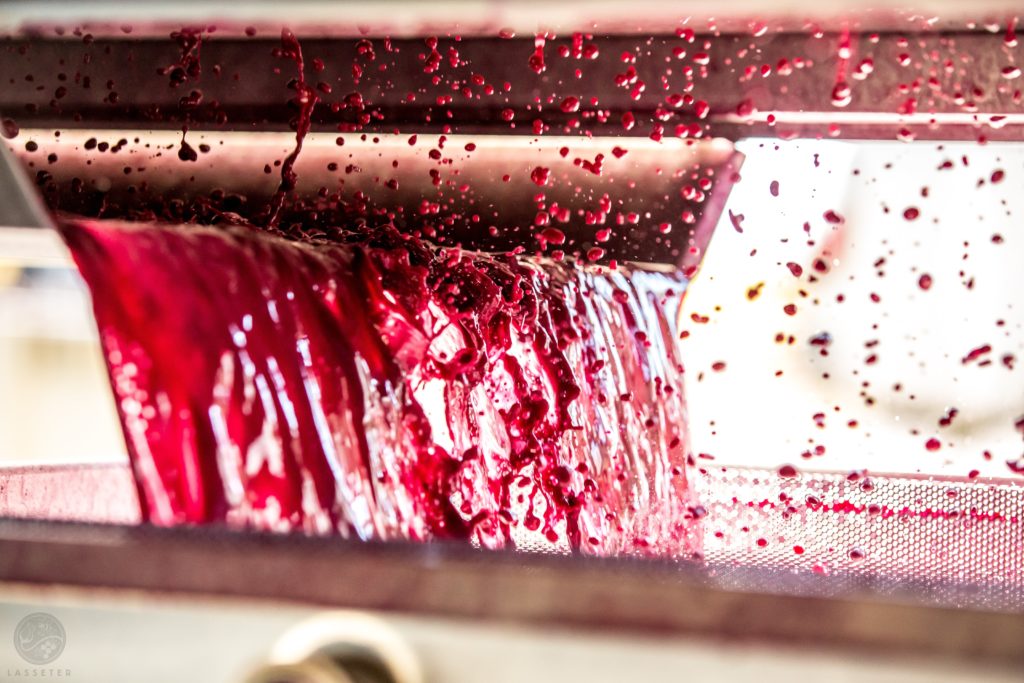 Buying an antique Italian wine press: is it possible?

Today the presses used for the production of wine are often mechanical and automated, but the charm of the ancient press remains. On the web, in fact, it is possible to buy different types, to be kept for beauty and to show visitors or perhaps to be used to produce wines as traditionally, given that some are still functional!