5 things that wine and Maths have in common 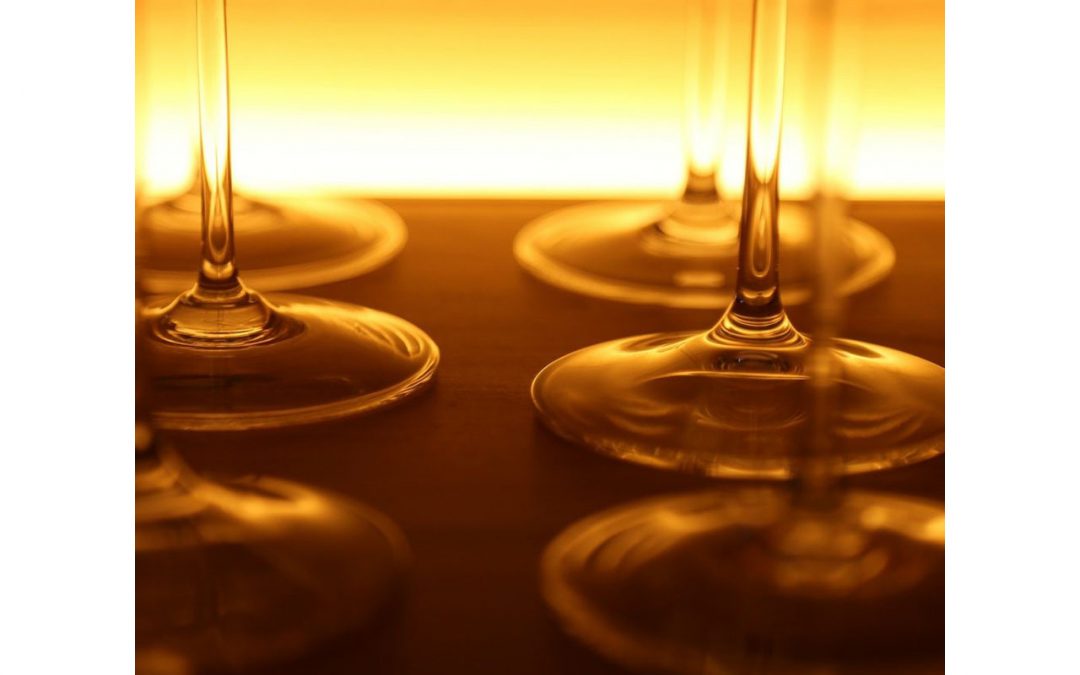 Could you imagine something farther than good healthy wine and maths? Well, according to some studies, there are at least 5 things that the world of wine and mathematics share, between production and conservation techniques, but also human body reaction to drinking; let’s see them together:

The ideal temperature is regulated by the Arrhenius equation

It might seem incredible today, as we have many methods to assure that everything is right during the wine production and conservation, but a factor so important for the wine quality as temperature in the past had no other ways than following maths rules: it is called Arrhenius Equation and it is the formula that regulates the link between the chemical reactions of the wine production and the temperature for its right conservation. The equation has been highlighted in a pretty interesting article by two researchers at the Cagliari University and published on the prestigious International Journal of Mathematical Education in Science and Technology.

If it is widely known that temperature is one of the most important factors in the development of a good wine, not many knows that the quality is strictly linked to the dimension of the barrel in which our drinks are conserved and aged: especially for not letting in too much air, that could spoil the product. Being a so crucial factor, this is regulated by math as well: it was Kepler in the Sixteenth hundreds that found a formula to measure the volume of the liquid contained inside rounded solids, as barrels.

Fourier and the perfect cellar depth

It will seem incredible, but going again in the field of temperature and wine, another important feature is the depth of the cellar in which our wine will age. This is well known from a period between 1700 e 1800 when the mathematician Fourier studied this matter and found out the “Heat Equation”, that makes easy (at least for mathematicians) to measure the perfect height size of the ideal cellar.

The quality of red wine could be predicted by a formula

Not many know that there is also a formula for predicting the quality of red wines: it’s been devised by Prof. Orley Ashenfelter, a Princeton economist, and it raised many debates among wine experts. The formula features weather conditions in both Summer and Winter and some numbers and promises to predict the goodness of Bordeaux and Burgundy wines way before they are in the bottles.

For all those who in school were not good in Maths, this will come as a surprise: a research by the prominent Yale neuroscientist Gordon Sheperd unveiled how drinking a glass of wine is an activity that activates more grey matter than many other often considered more challenging or engaging. Outstanding, isn’t it?

If we put you in the mood for some Maths, why don’t try one of our natural red wines? The involvement is assured